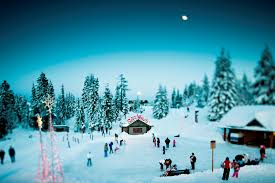 It has been a while since I posted the last story “The Ride,” but this tale is a continuation with Noah and his friends as they unravel the peculiarity of his family.  Noah knew that his mother as well as his sister Lacey was not telling him the truth about his father’s occupation.  When his cell phone goes missing, he wonders if it was an intended motive. That he had been watched all along, ever since he discovered “The Rock” in his backyard.  But “The Bridge” is where Noah and his friends, begin to realize that maybe other habitable worlds are closer to earth than they think.  Just look for it under the “short stories” tab.