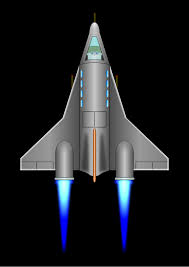 I decided with this story, the “Unfolded Truths” of Noah’s family would start to unravel, though a great mystery remain.  Noah and his friends, Xavier and Ian, would finally take a ride on a ship meant for all those who were crazy about science fiction.  But there was great danger with “The Tour” and Noah’s father would only give his son vague clues about just who they were.  But Noah wouldn’t give up on finding the truth.  There was an unusual object that Noah’s father used to travel the stars, but Noah would try too hard to ask his father for disclosure.  Just look for it under the “short stories” tab.