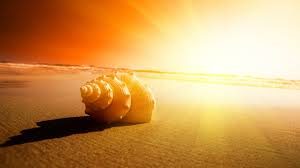 Noah was no stranger to anything new about his family.  But in this story, his parents take his friends Xavier and Ian, his sister Lacey and him on vacation.  Yet this was no ordinary trip of relaxation.  There wasn’t more than just rough seas and a shore of golden sand.  Instead there was an attack from the skies and a secret with Noah’s planet’s nation that was shattered by the government officials.  The reason was obvious, because with every story I write, I have brought about new ideas that feed off from one story to the next.  So why not take “The Trip,” one unlike any other.  Just look for it under the “short stories” tab.